Do you only have some of the degrees on the angles and the lengths on the sides of a triangle and wonder the other grades / lengths? If you have at least 3 values, the triangle calculator calculates the other pages and angles for you!

Enter the value of three of the six pages and the angles in the triangle and the other values ​​will be automatically calculated.

The sides in a right-angled triangle have the name of where they stand in relation to the right angle and the angle that is being examined. The longest side is called hypotenus and is the only page that is not right on one of the other sides. The other sides are called catheters, and they stand straight on each other. The catheter that is torn between the angular bone to the current angle is called the opposite catheter. The catheter that forms an angle of bone is called the adjacent catheter.

The denomination of the conditions in the triangle is shortened. Sinus becomes its cosine becomes cos, and the tongs become tan. The angle for which is written is based on the relationship, for example cos v, or tan 38. 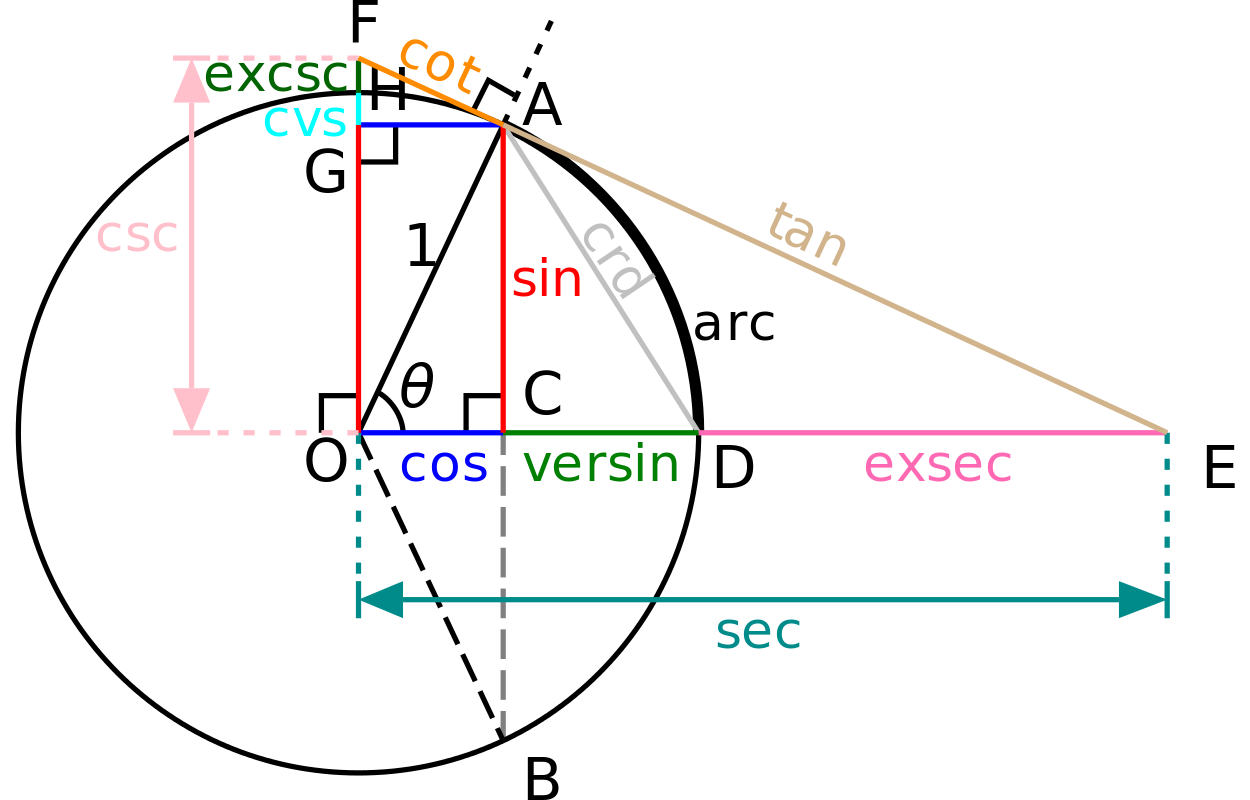 How did this figure out?

There is no additional data here. Please send us your contribution if you have the explanation.

Here it also lacks data. Please send us samples if you have any questions.