This Morse code translator allows you to type or copy a text and get it converted to Morse code with the characters "." and "-". Convert your name, big or small sentences in a sweep. This tool does the job for you.

The Morse alphabet is common to all languages with the Latin alphabet in the letters A-Z and the numbers 0-9.

Each character (letter or number) is thus represented by a unique sequence of dots and lines. The duration of a hyphen is three times the duration of a dot. Each dot or dash is followed by a short break, equal to the duration of a dot. The letters in a word are separated by a space corresponding to three dots (one hyphen), and two words are separated by a space equal to seven points. The duration of a dot is the basis for the time measurement in code transfer. For efficiency, the length of each character this morning is based on how frequently used the letter is in the English language. Therefore, the most common letter in English, the letter E, the shortest code, a single dot. 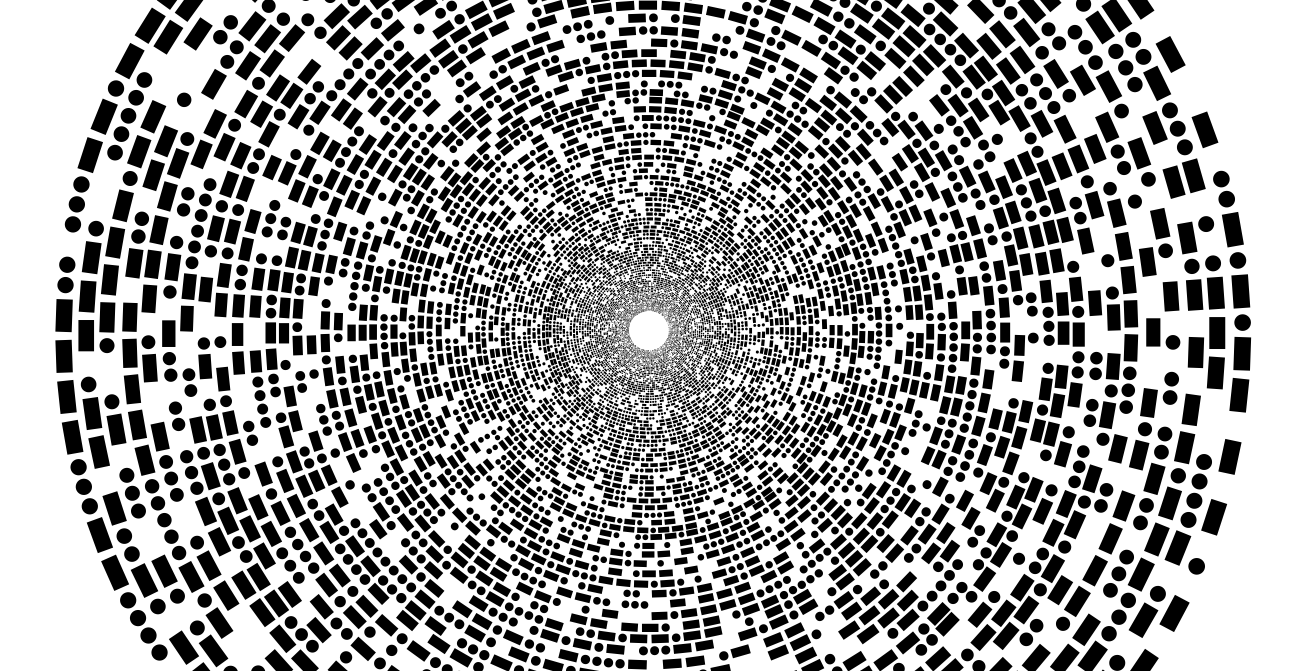 Morse is nowadays most popular with amateur radio operators, although licensing is no longer required in most countries, including the United States. Pilots and pilots usually only need a superficial understanding. Aviation navigation aids, such as VORs and NDBs, use mother code. Compared to voice, morse is less sensitive to poor signal conditions, yet understandable to people without decoding unit. Morse is therefore a useful alternative to synthetic speech to send automated data for skilled listeners on voice channels. Many amateur radio stations identify this morning, even if they are used for voice communications.