Are you tired of working and wondering how long it will be for you to retire? How many working days are there until you can enjoy your retirement days? And what date are you retired? This calculator finds the answer for you playful easily!

Enter your date of birth and when you retire, press "Calculate" and the calculator calculates when you want to retire, how many days are left and the approximate number of working days you have left.


To retire with retirement 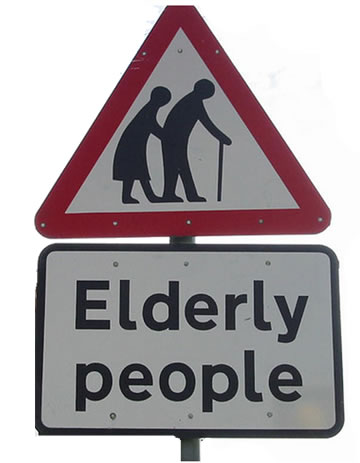 Retirement is the point in life where a person stops working completely. A person can also be retired by reducing working time.

Many choose to retire when they are eligible for private or public retirement benefits. Some are forced to retire from work because physical conditions no longer allow the person to work (due to illness or accident) or as a result of legislation about their condition. In most countries, the idea of ​​retirement is relatively new and was introduced in the late 19th and early 20th centuries. Earlier expectations of low life expectancy and absence of retirement plans meant that most people continued to work for the dead. Germany was the first country to introduce a pension, in 1880

Today, most countries have developed systems to provide retirement when retired due to old age. This pension may have been earned by employers and / or the state. In many poor countries, support to the old is still, and essentially, given by the family. Today pension retirement is considered a right for workers in many societies, and harsh ideological, social, cultural and political struggles have been fought over if this is a right. In many Western countries, this right is mentioned in national constitutions.

A person can retire when they want to. However, a country's tax rules and / or state retirement rules usually state that a certain age is intended as a "standard" retirement age.

"Standard" retirement age varies by country, but the most common is between 50 and 70 (Statistics from 2011). In some countries, this age varies for men and women, but this has recently been challenged in some countries (eg Austria) and in most countries the retirement age has been equal. The table below shows variations in when you can start taking pension benefits in the United States and many European countries, according to the OECD.