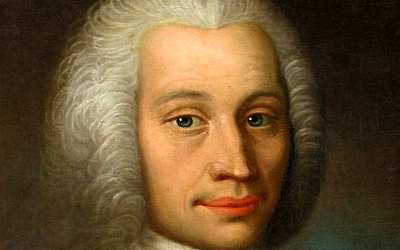 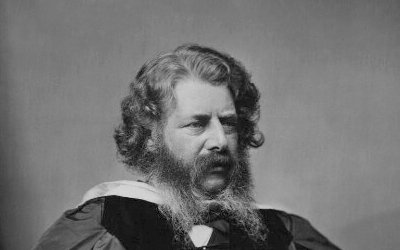 The Rankine scale is an absolute scale of thermodynamic temperature named after the Glasgow University engineer and physicist William John Macquorn Rankine, who proposed it in 1859. (The Kelvin scale was first proposed in 1848.) It may be used in engineering systems where heat computations are done using degrees Fahrenheit. By analogy with kelvin, some authors term the unit rankine, omitting the degree symbol. Zero on both the Kelvin and Rankine scales is absolute zero, but a temperature difference of one Rankine degree is defined as equal to one Fahrenheit degree, rather than the Celsius degree used on the Kelvin scale. Thus, a temperature of 0 K (−273.15 °C; −459.67 °F) is equal to 0 °R, and a temperature of −458.67 °F equal to 1 °R.

Below you can generate and download as CSV, Excel, PDF or print the Celsius to Rankine conversion table based on your needs.