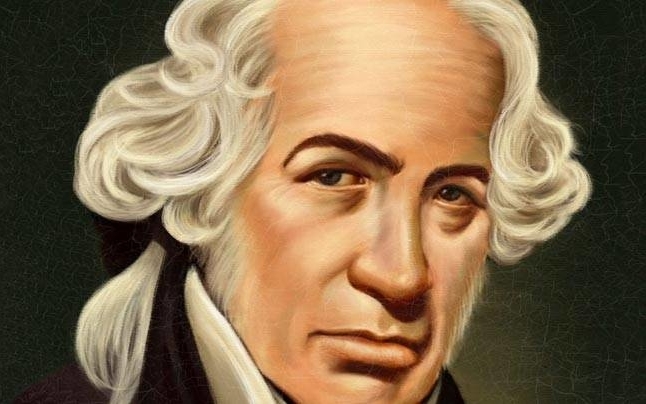 The Fahrenheit scale is a temperature scale based on one proposed in 1724 by Dutch–German–Polish physicist Daniel Gabriel Fahrenheit (1686–1736). It uses the degree Fahrenheit (symbol: °F) as the unit. Several accounts of how he originally defined his scale exist. The lower defining point, 0 °F, was established as the temperature of a solution of brine made from equal parts of ice, water and salt (ammonium chloride). Further limits were established as the melting point of ice (32 °F) and his best estimate of the average human body temperature (96 °F, about 2.6 °F less than the modern value due to a later redefinition of the scale). 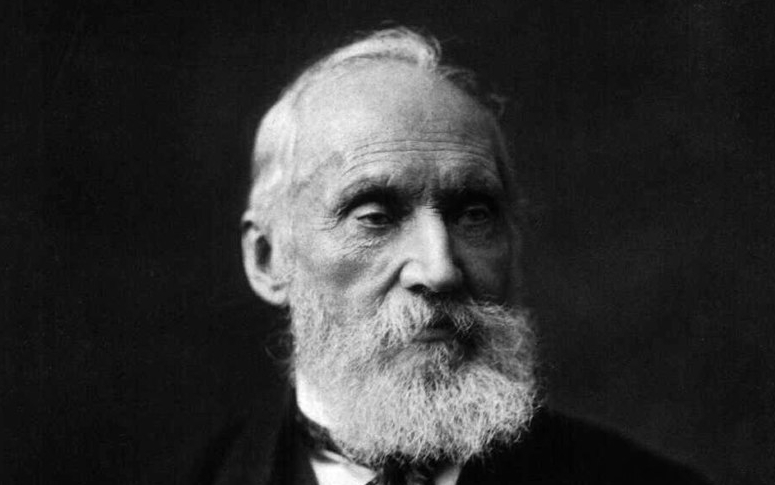 The Kelvin scale is an absolute thermodynamic temperature scale using as its null point absolute zero, the temperature at which all thermal motion ceases in the classical description of thermodynamics. The kelvin (symbol: K) is the base unit of temperature in the International System of Units (SI). The Kelvin scale is named after the Belfast-born, Glasgow University engineer and physicist William Thomson, 1st Baron Kelvin (1824–1907), who wrote of the need for an "absolute thermometric scale". Unlike the degree Fahrenheit and degree Celsius, the kelvin is not referred to or written as a degree. The kelvin is the primary unit of temperature measurement in the physical sciences, but is often used in conjunction with the degree Celsius, which has the same magnitude.

Below you can generate and download as CSV, Excel, PDF or print the Fahrenheit to Kelvin conversion table based on your needs.